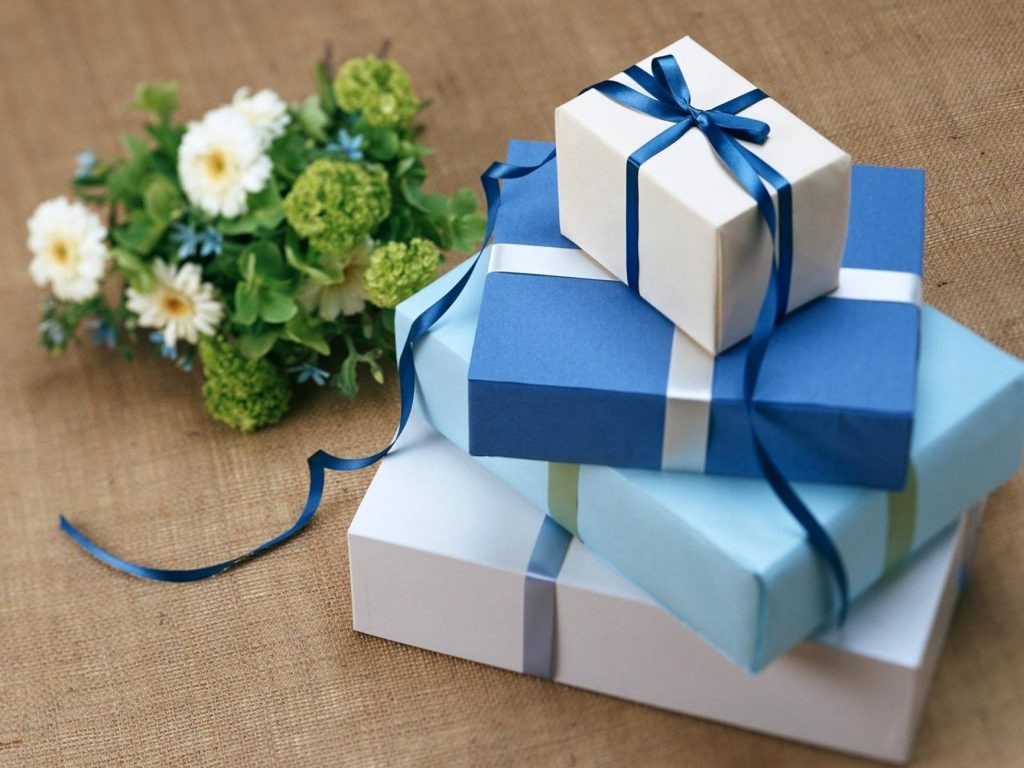 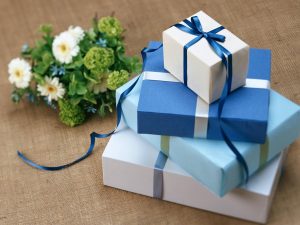 This week after being “blessed” with the money to do so, a Good Samaritan paid
off all the layaway item at a Tenessee Walmart, the store manager, Sean Templeton, told Fox News.

The all-cash donation was for $65,000
How did the customers respond?
They were brought to tears. After all, who does this in 2020?
Templeton said that after 15 years at the store it was
the most “mind-blowing” act of kindness he had ever seen before.
Was it for the publicity?
Not at all. The manager reports the Good
Samaritan,wanted to remain anonymous.
“This changes lives”, according to the Walmart manager.
How it happened
The person approached the store manager and told them they wanted to pay off all of the gifts in layaway. The manager was doubtful at first. Especially with $65,000 in layaway gifts.
Yet, the Good Samaritan meant every word of his offer.
After the good deed was done, the manager sent out a text to all of the customers that their bill was paid and to come pick up their merchendise.
The buyers, who were in shock, returned to the store shortly afterwards
to pick up their goods and had tears in their eyes, Templeton said.

He concludes, “I hope this inspires people to know that there are still

a lot of good things in this world.”
Share the good news.
News